Physical exercise and memory: is your memory bad? Training can help 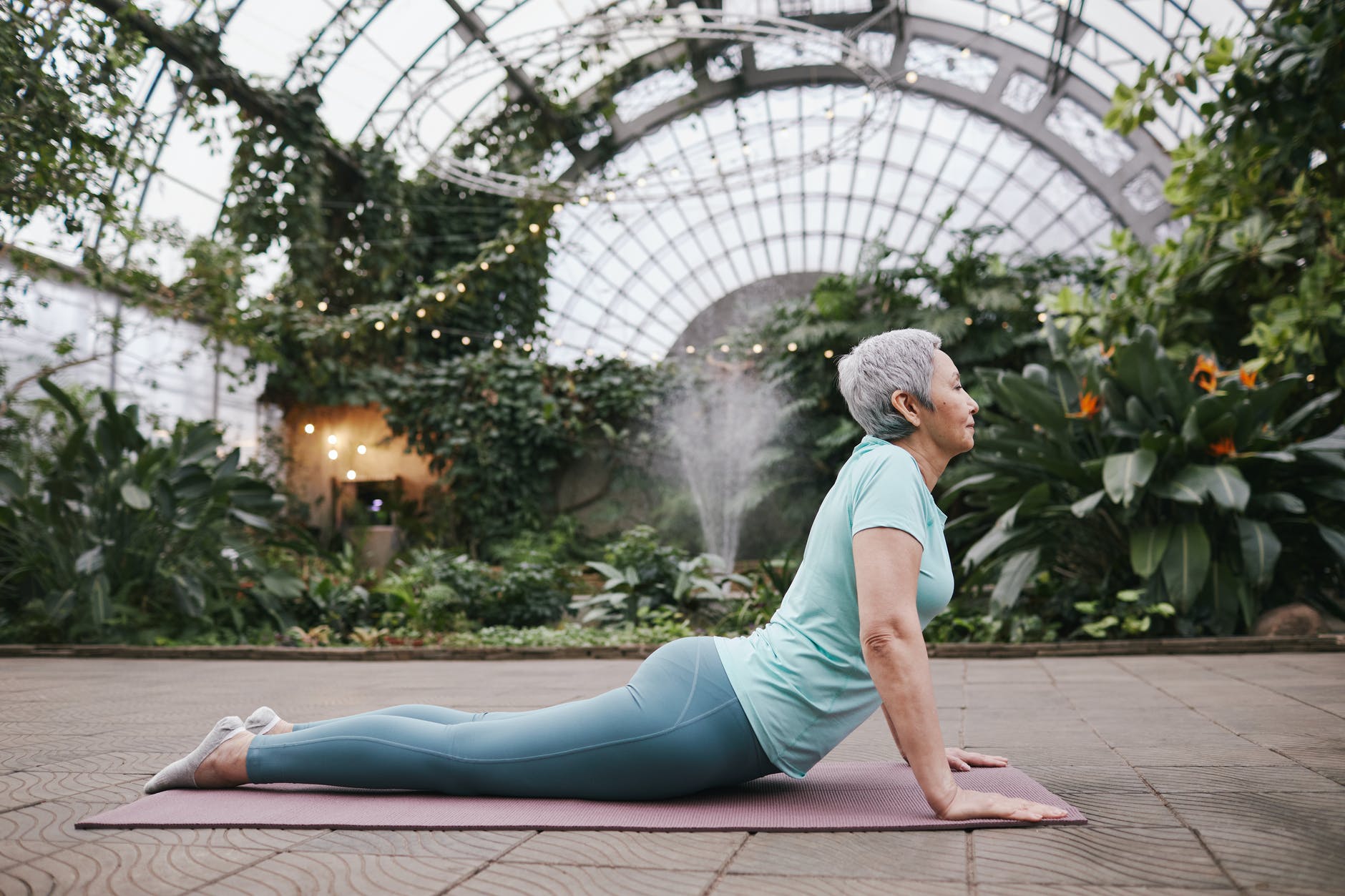 Are you forgetting things a lot? This is a common problem in the fast-paced modern world we live in. It seems that all the time we are forgetting important things. But you should know that physical exercises can help your memory.

We have brought a lot of tips for you who have a weak memory.

So, no more forgetting everything. Take a look at these tips and see how physical exercises are closely linked with memory and take care of your mental health.

Can I replace a meal with Whey Protein?

Exercise and Memory: How to Increase Your Number of Neurons

For a long time the medical community thought that new neurons could not be generated in the brain.

The organ was seen as a static entity that simply degenerates as we age or due to brain damage.

However, after the discoveries made by biologist Marian Diamond, from the University of Berkeley (United States), in 1964, it was demonstrated that the adult brain possesses great plasticity, that is, the capacity to adapt, change and be shaped.

Diamond’s experiments were pioneers in identifying how the characteristics of the environment directly affect the emergence and development of brain cells.

Basically, the study proves that the more enriched an environment, the more neurons will be developed and stimulated. This gives a clue about the effects of exercise on the health of our memory.

Therefore, by leaving home and going to a park or a gym, working out, or doing aerobic exercise, you will be generating numerous stimuli for your brain, increasing your cognitive capacity.

What is the secret: Is Taking Whey on an empty stomach ideal? Let’s Explain

How exercise benefits the memory

This is the center of memory and learning in the brain, and there is a relationship between the volume of the region and the risk of dementia. In a study of 120 adults, exercise increased the volume of the hippocampus by 2%, reversing the loss of memory capacity in up to two years.

What’s more, memory is also greatly affected by stress. The more stressed we are, the more difficult it becomes to “rescue” something that is stored in your memory.

This is why physical exercises are so beneficial, as they help lower cortisol levels, and thus, you get a much sharper memory.

See also: Myth or Truth: Can Milk with Whey or not?

Exercise is also perfect for the memory of the elderly

In the cited studies, findings also revealed the positive effects of cardiovascular exercises in preserving the memory of the population in Hong Kong.

The study further links activities such as meditation and yoga with memory preservation in the elderly population.

The researchers suggest that exercise, whether cardiovascular or related to mind-body integration, can help preserve the ability to learn as well as to retain newly learned information.

Therefore, both cardiovascular exercise and activities such as yoga produce similar, positive effects. Ideally, you should include at least one of them in your routine. But if you can do both, the results will be even better.

There you have it, now you know how physical exercises are closely linked with memory.

Want to read more articles like this one? Keep following our Blog.

We are always bringing you tips, news, and updates on nutrition that generates results.

Thank you for reading and see you next time!